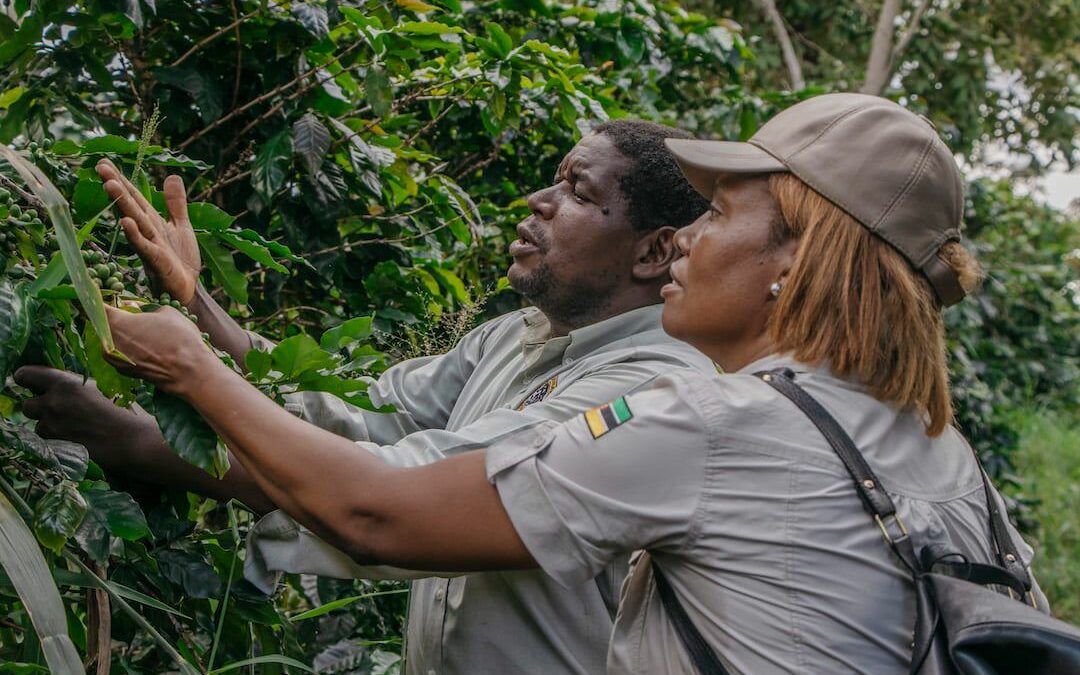 Director General da Silva wrapped up her visit by spending time with recent graduates from the Master’s Degree in Conservation Biology program. The master’s program is taught in Mozambique exclusively within Gorongosa National Park in partnership with the consortium of three national universities (ISPM, UniZambeze and UniLurio) and the international University of Lisbon.

The visit of the ANAC Director General is part of the monitoring process for implementation of the ANAC Strategic Plan (2015-2024), as well as the Government’s Five-Year Plan.

In 2008, the Mozambican government and the Carr Foundation entered into a twenty-year, public-private partnership to co-manage, ensure the conservation of biodiversity and encourage ecotourism in Gorongosa National Park. In 2018 the Government of Mozambique approved an extension of the joint management contract for Gorongosa National Park for another 25 years.