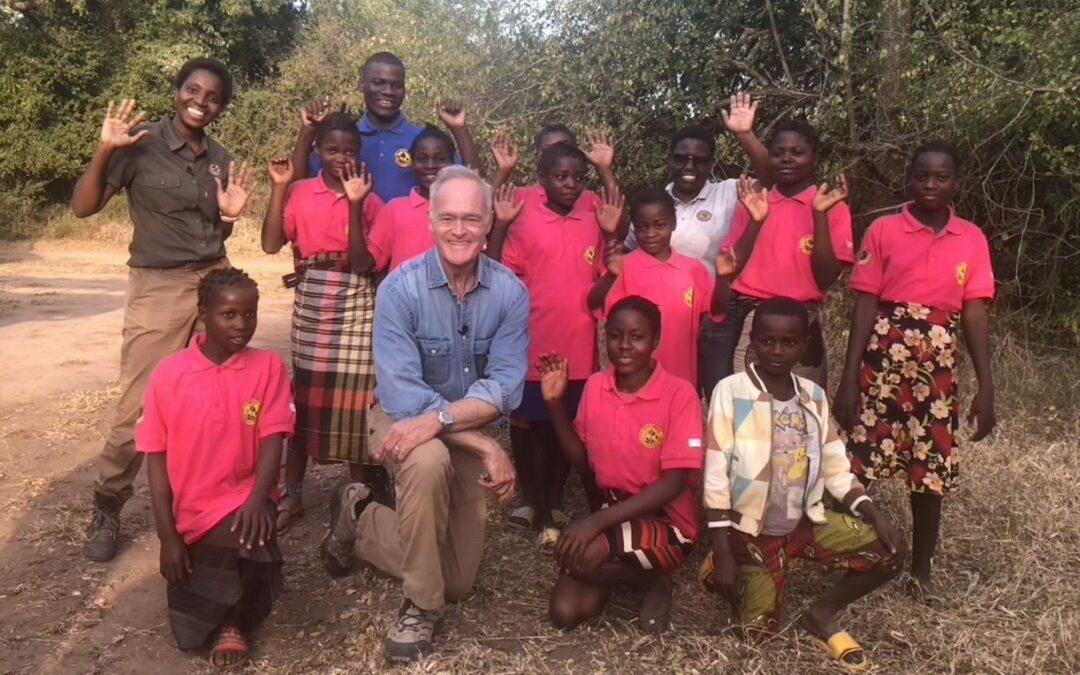 Correspondent Scott Pelley first visited Gorongosa 14 years ago, and returned this past August to check on progress of the wildlife restoration and the human development initiatives in the communities near the Park.

On this second trip, Pelley witnessed the reintroduction of hyenas, visited a pangolin rescue center, participated in placing a radio collar on a lion, and travelled the Park roads extensively to witness the abundance of new wildlife in the restored ecosystem.

Over the last 18 years, former internet pioneer Greg Carr joined the Government of Mozambique and multiple national donors, including the USA, in this project which combines support for local families with restoration and protection of Gorongosa’s globally significant biodiversity.

Gorongosa Park and the local people suffered during a generation of conflict,  from the 1960’s to the 1990’s.   The Gorongosa Project is now the largest employer in central Mozambique.  National Geographic refers to Gorongosa as one of Africa’s most successful wildlife restorations.

In the local communities,  Gorongosa enhances the education of 40,000 children in 89 schools,  helps the Mozambican Ministry of Health to provide healthcare to more than 100,000 people per year, and provides agricultural extension services to thousands of farm families.

Thirty universities are affiliated with Gorongosa’s Science Department.   The Park offers a two-year Master’s in Conservation Biology,  the only program of its kind in Mozambique.  Gorongosa is dedicated to training the next generation of Mozambican scientists.

“Almost all (98%) of our employees are Mozambican and this is a Mozambican success story,” said Greg Carr, president, Gorongosa Restoration Project.

Scott Pelley joins the Gorongosa veterinarians for a wildlife check-up and helps place a tracking collar on a lion.