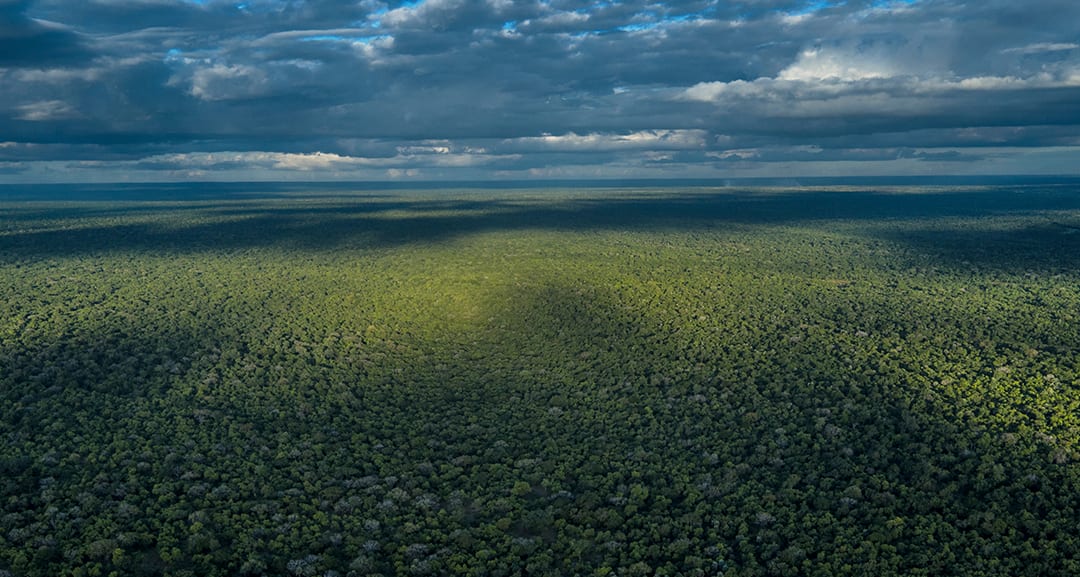 Honoring the Past, Celebrating the Future

On July 23rd, 2020, we Mozambicans celebrated the 60th birthday of our flagship national park: Gorongosa. It is located in the center of our country and is a symbol of unity, restoration and hope for our nation.    Due to COVID, there were only twenty guests, but one of them was the President of Mozambique, Filipe Nyusi.

Gorongosa is important to me because I was born near the Park in 1992.

That same year my country signed a peace agreement ending a generation of civil conflict.  Some of the war was fought inside Gorongosa and the Park lost 95% of its wildlife to soldiers and hunting opportunists. Almost one million people died. My mother worked for the Red Cross during the war and she still tells me stories even today about the suffering of the people.

My birth year,1992, is interesting for another reason. It was a pivotal worldwide moment to redefine the purpose of national parks. The Rio Earth Summit was convened in ‘92.  There were more national leaders at that event than have ever been assembled anywhere before or since.

Two themes emerged; they explain (a) why we need national parks and (b) how to manage them.

First, Rio delegates acknowledged that we are destroying the planet, that we are causing a mass extinction of species, and that if ecosystems fail, human economies will go down with them.

Second, the Rio Summit set forth a guiding principle that indigenous people who live inside national parks and other Protected Areas can be a crucial part of the solution, not seen as the problem.  They are not the ones causing a mass extinction of species. Indigenous people know how to manage the flora and fauna and use it sustainably.

You probably agree that indigenous people have a right to be in areas they have inhabited since time immemorial and that contain their spiritual heritage. I’ll add to that: it is also essential that they are included in park and regional management.

Parks won’t survive population pressure in Africa this Century unless they create a virtuous cycle with indigenous people. The Park helps them and they help the Park.  What better way to construct this positive feedback loop than to include local people at the highest level of park decision making?

I am now earning my PhD in Biodiversity management in the UK and I am on the Gorongosa Park team.

I lead the elephant research unit at Gorongosa.  When I am not being an elephant scientist I meet with local schoolgirls. Gorongosa Park has created after-school “Girls’ Clubs” to help girls stay in primary school, continue to high school, and avoid child marriage.  Only 3% of rural Mozambicans graduate from high school and more than half of girls have their first child before they are 18.  Thus, you can see why these Clubs are important. They open the door to a full life of opportunities (including top park positions). I am happy to tell you that the clubs are successful. Each year we help girls from 40 primary schools go to high school who would otherwise have ended their education at grade 7.

The Park’s lifespan of sixty years is a useful window through which to view the evolution of the discipline of Ecology, the creation of terms such as “ecosystem services” and “biodiversity”, and the mission of national parks.  Students of the conservation movement know that in 1960 parks throughout the world were managed in a style we now call “fortress conservation”.  The goal was to separate local communities from the national park.  At Gorongosa we have turned that philosophy on its head.  We help farmers, schools and health clinics.  On Mt. Gorongosa we work with the indigenous chi-Gorongosi people to help them grow Arabica coffee. The families make more money than ever before. They help the Park restore the rainforest by replanting native trees in critical areas near streams and hillsides, thus protecting the catchment area of many rivers.  It is a win-win for the people and for the rare and endemic species who live on Mt. Gorongosa (a remnant of the once pan-African Congolese rainforest).

Last year Cyclone Idai hit central Mozambique.  Gorongosa Rangers (all hired locally) were the first responders to their neighbors, saving lives in flooded areas and feeding about 30,000 people for six months. The Park absorbed the equivalent of 800,000 Olympic–sized swimming pools of water.  If not for the Park, flooding downstream would have been even worse. Events like Cyclone Idai will become more frequent as climate change increases, demonstrating another purpose for large intact wilderness areas (beyond protecting biodiversity).  They moderate weather.  Trees and grasslands retain moisture in a drought, cooling the region andmaintaining the hydrological cycle.  In a rainstorm, the Park absorbs excess floodwater.

I plan to be alive in the year 2080 when the Park celebrates its 120thbirthday.  I hope to see Gorongosa as the hub of a green economy, functioning as an economic, education and human rights engine for prosperous families.  We’ll achieve one of our goals (to have 50% of our employees be women hired locally) in two years, not 60.

And what about my beloved elephants?  I dream that thousands of elephants will live in a wildlife corridor that stretches from the core of Gorongosa Park to the Indian Ocean.  Elephants need large spaces to live if we want to see them in the wild and not just in a zoo.

As a scientist and inhabitant of Gorongosa, I can tell you that we have to navigate carefully where people live and where elephants live.  I spend a portion of my time determining how to keep elephants out of people’s farms, where in a single night they can destroy a year’s worth of a families’ hard work.  Elephants need space, people need space.  People live on Mt. Gorongosa, which is inside the Park, but elephants don’t live on the Mountain.  Elephants live in the core of the Park. Should people live there?

If they don’t, is that “fortress conservation”?  Or is it a healthy choice for elephants and people? One of the first things I learned as a conservation scientist is that pragmatism works, ideology does not.  We need to make practical decisions for each area, decisions based in reality.  The “we” of that sentence is my own local community.

At the birthday party we reported to the President that wildlife has been restored in the Park.  We now have more than 100,000 large mammals in Gorongosa, up from a few remnant populations that survived the war. They share the Park with over 6,300 other species of animals and plants that we have recorded so far.

We gave him some additional news.  Our lead donor, Greg Carr (who attended the birthday party), pledged that he and our other donor-partners (including the USA) will build sixty primary schools in the communities near Gorongosa to celebrate the 60th year of the Park.

National Geographic said that Gorongosa is one of Africa’s greatest wildlife restoration stories.

Time Magazine called us a “Human Rights Park” (the first time I had seen that phrase in print).

I commit myself to help Gorongosa earn both of these compliments.