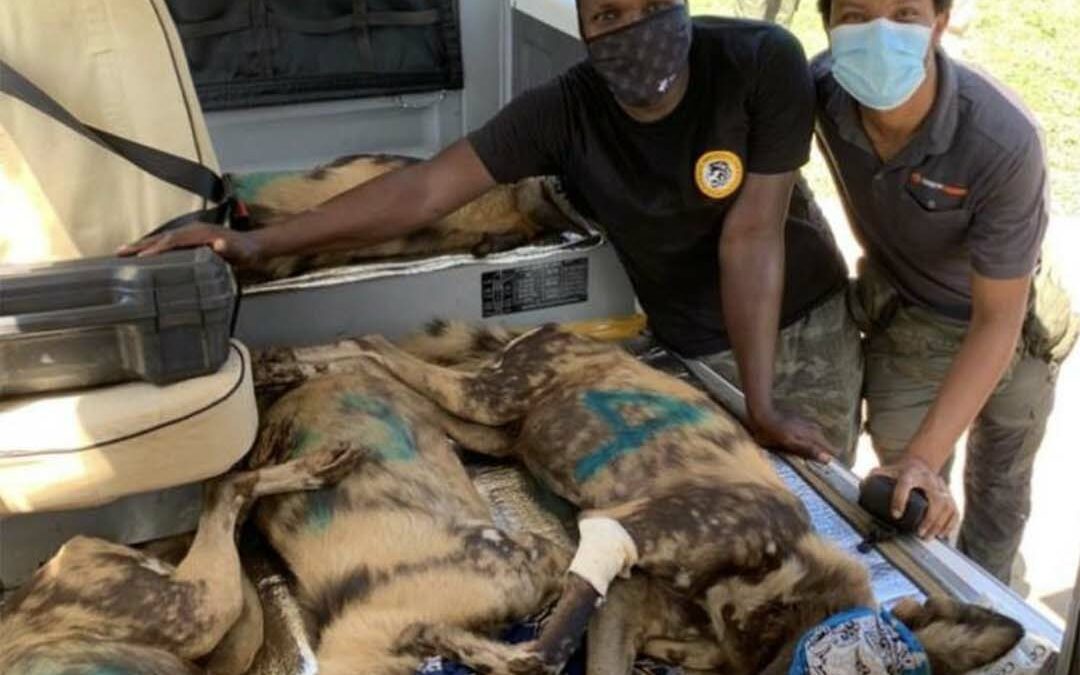 In 2018, through the Wild Dog Range Expansion Project, the first Painted Wolves were introduced into Gorongosa National Park and a year later, Karingani Game Reserve received their first pack. Both Mozambican reserves were identified as feasible space for Painted Wolves reintroductions but no one could predict how well these packs would do. The Painted Wolves packs settled into their new homes, went on to den and raise their pups, and we watched on as the new Mozambican arrivals reached adulthood and dispersed from their natal packs to start new packs of their own.

With only around 6,600 Painted Wolves left in Africa, this iconic species is one of the Continent’s most at-risk carnivores and is listed by the IUCN as ‘Endangered’. Urgent action is needed to save them. A key conservation strategy is to reintroduce Painted Wolves to viable ecosystems where they once ranged. The Painted Wolves (Lycaon pictus) is a canid native to sub-Saharan Africa. It is the largest indigenous canid in Africa, and the only extant member of the genus Lycaon. The Painted Wolf possesses the most specialized adaptations among the canids for coat colour, diet, and for pursuing its prey through its running ability. It possesses a graceful skeleton, and the loss of the first digit on its forefeet increases its stride and speed.

Two key targets in the Wild Dog Range Expansion Project, a project spearheaded by the Endangered Wildlife Trust, is to continually increase Painted Wolves safe space and population numbers in Africa. With the success from Mozambique, we are now able to utilise Painted Wolves from the respective reserves and allow them to become Painted Wolves pioneers in new safe space that has become available through large restoration efforts. 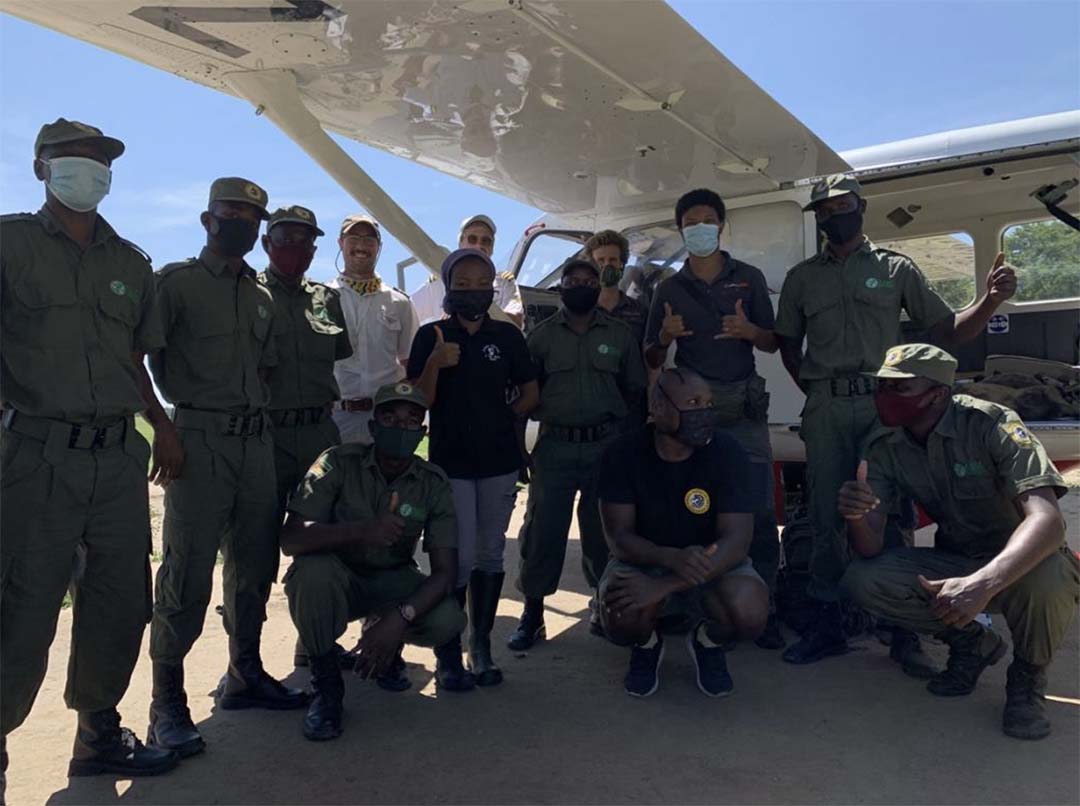 On 09 March, male Painted Wolves from Gorongosa National Park were flown to Karingani Game Reserve and placed in temporary holding – this is the first ever internal Painted Wolves relocation in Mozambique. The next phase of the project will be to capture and place female Painted Wolves from Karingani Game Reserve in the adjoining compartment, with the hope that they bond with their new acquaintances. When there is evidence of cohesion between the two groups, they will be allowed to interact and strengthen that bond before being flown to their new home.

Thank you to the following partners for making this project possible: #wilddograngeexpansionproject