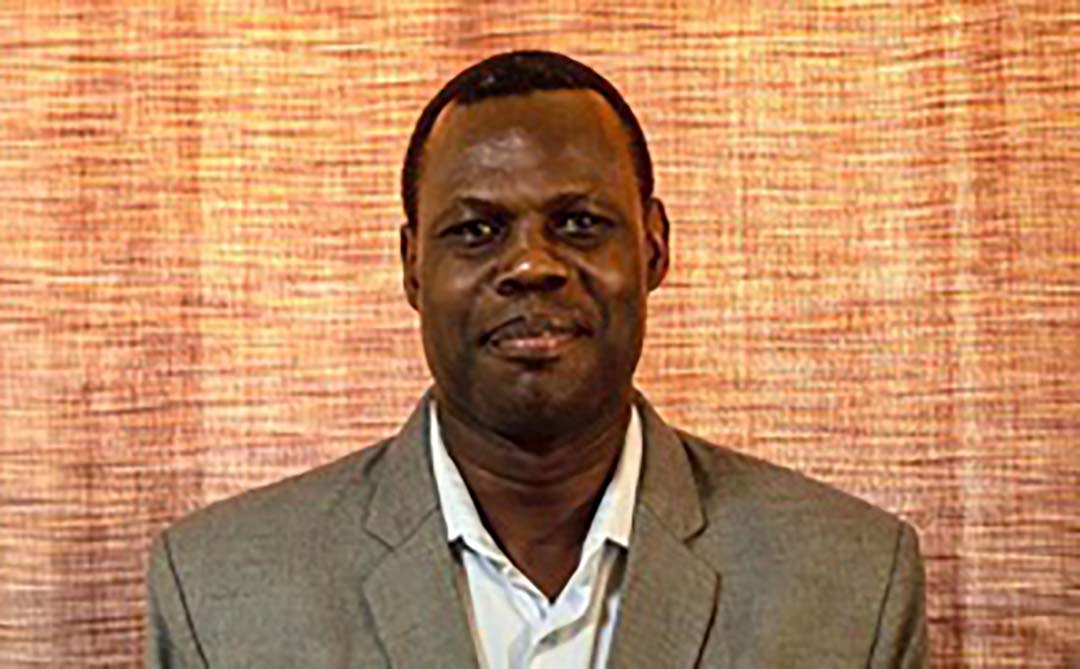 Angelo Levi is a Mozambican agronomist and manager with over 20 years of experience in various sectors of work such as private, non-governmental organizations and foundations. During his professional career he implemented activities financed by several donors such as USAID, USDA, European Union, Norway, Ireland, DFID, Swiss Cooperation, Netherlands, Sweden among others in areas such as sustainable management of natural resources, cashew value chain and institutional development. He has a master’s degree in Local and Regional Economic Development.

Between 2006 and 2014, Angelo worked as a Consultant for KPMG- Auditors and Consultants as provincial manager in Cabo Delgado of the Initiative for Community Land project with the main mission of contributing to the development of local, rural and urban communities, based on promoting the guarantee of rights of land and other local natural resources.
From 2014 to 2017 he worked with the Aga Khan Foundation on a cashew program, which supported family and commercial farmers in increasing cashew production and marketing in the northern provinces of Mozambique (Cabo Delgado, Nampula and Zambezia).

Since January 2018, he has been with the Gorongosa Project, holding various roles, most notably, he has been responsible for liaison between Gorongosa National Park and Sofala district and provincial governments. In this position he has been leading the creation of Community Conservancy Areas. Conservancies provide traditional communities with land tenure while also creating wildlife and biodiversity corridors and, facilitating partnerships that contribute to the socio-economic development of communities.

In his role as Director of the Conservation Department, he is responsible for overseeing the law enforcement program for the Park as permitted by the Park’s regulations, laws of Mozambique, and relevant international standards. This is achieved by rigorously selected, well-trained, properly equipped, and well-managed wildlife rangers, operating across approx. 13,600 km2 of protected area.