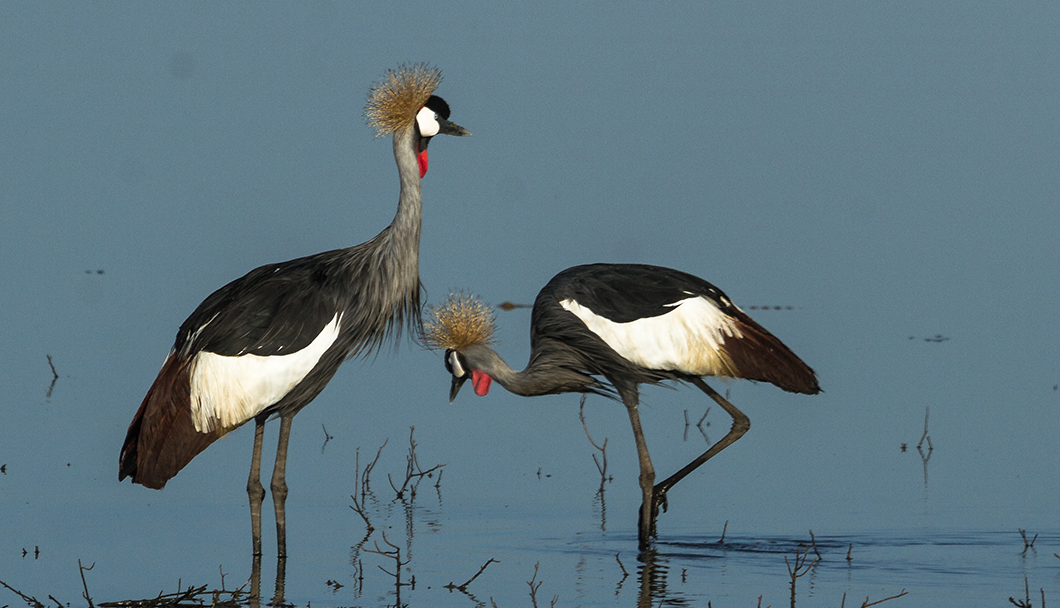 Gráinne Keegan began working in film production in NYC in advertising and music videos, and worked as a coordinator and project manager with Clockwise Productions and HBO Downtown. She left NYC to work with National Geographic Television in Washington DC, where she worked as a producer and writer on several series, including “True Originals “,  “Taboo”,  “Bug Attack” and the National Geographic flagship series “Explorer” – After freelancing with Smithsonian Television, she returned to National Geographic Large Format to work on the event planning and film production of “Deepsea Challenge” that followed director James Cameron’s historic dive into the Marianas Trench. She has been a producer with Gorongosa since 2016, and is the current website manager. You can contact her at gráinne@goronogosa.net with any questions.