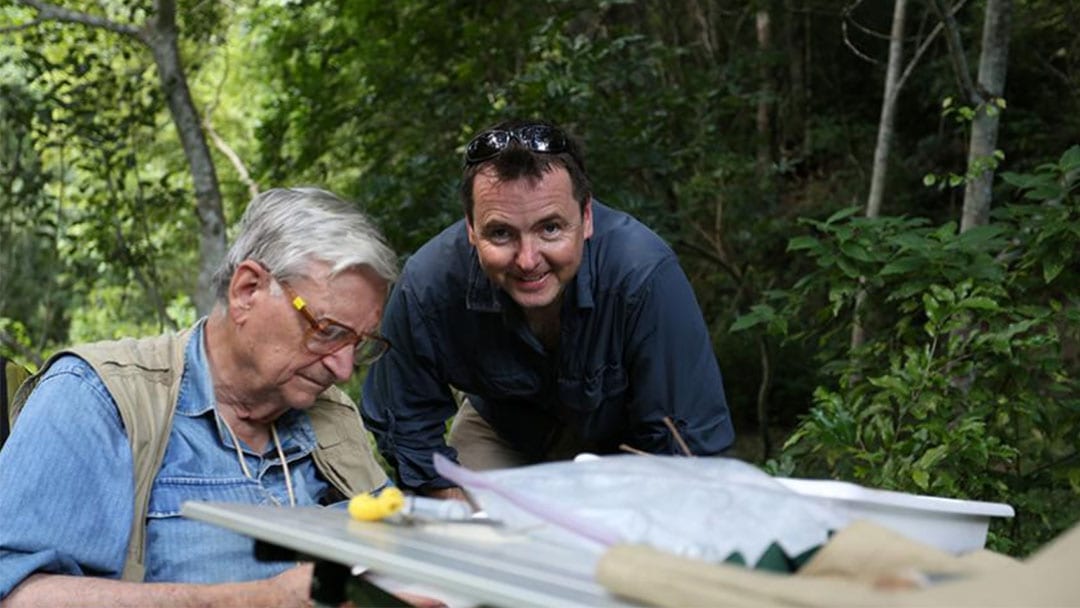 From 2000 to 2012, James worked at National Geographic Television, producing and writing TV programs about wildlife, conservation, science and culture. In 2009, he made Nat Geo’s first film about Gorongosa (“Africa’s Lost Eden”) and fell in love with the place and the project. In 2012, he joined the Greg C. Carr Foundation / Gorongosa Project as Media Director and leads a small in-house team that documents the ongoing story of Gorongosa’s conservation and human development work. Amongst other long-form and short-forms films, he was the Executive Producer / Producer on the 6-hour PBS / National Geographic series “Gorongosa: Rebirth of Paradise” (released in 2015) and the Executive Producer / Co-Director (along with Carla Rebai) of “On the Front Line: The Rangers of Gorongosa”, a feature-length documentary about Gorongosa’s rangers that is currently playing in film festivals worldwide and will be released this year, Director of “Our Gorongosa” and “A Year in Gorongosa” currently playing in film festivals.