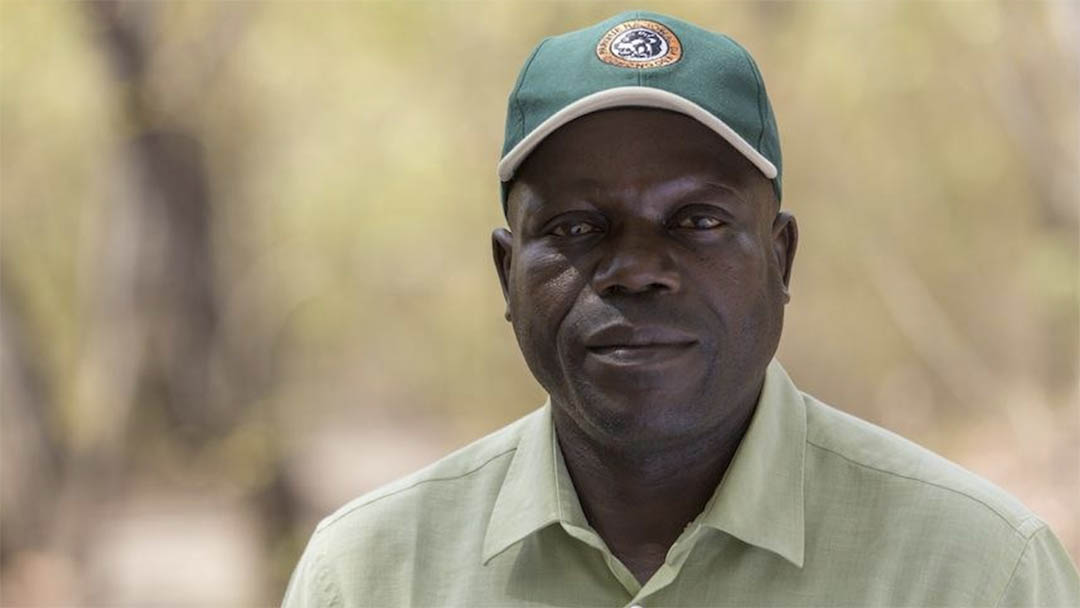 My name is Pinho Murive Chombe Dauce, originally from Inhaminga in Cheringoma District. I am married with four children. I studied primary and secondary school in Inhaminga. I left Inhaminga and completed high school at Christ is King pre-university school in Gorongosa. Afterwards, I attended the Nursing-A course at the Health Sciences Institute in Beria, Sofala Province. My first job was at the Health Center in Gorongosa as a Supervisor in the area of Tuberculosis and Leprosy. After I started working in Projecto Rita in Gorongosa as the Supervisor of Basic Home Health Care activities. I also worked in the CB-DOT Project as a Supervisor in the area of DOT in the community in Nhamatanda.

Since 2011, I have been working in Gorongosa National Park as a Supervisor of community activities for the Ecohealth Project. I learned about Gorongosa because I was stationed here for health services. After I was officially retired from the Health system, I still wanted to work. For this reason, I participate in the contest for a position at the National Park in the Community Relations Department, where I later started working in August of 2011. In the Ecohealth Project, I am a field instructor and supervisor of the Community Health Workers in 14 communities and of the Traditional Birth Attendants in 6 communities located in the Buffer Zone of Gorongosa National Park. In this environment, I work with government members, local leaders and with other non-governmental organizations. I really like to teach and work with the communities because I chose this profession from infancy. In this way, I work with satisfaction.