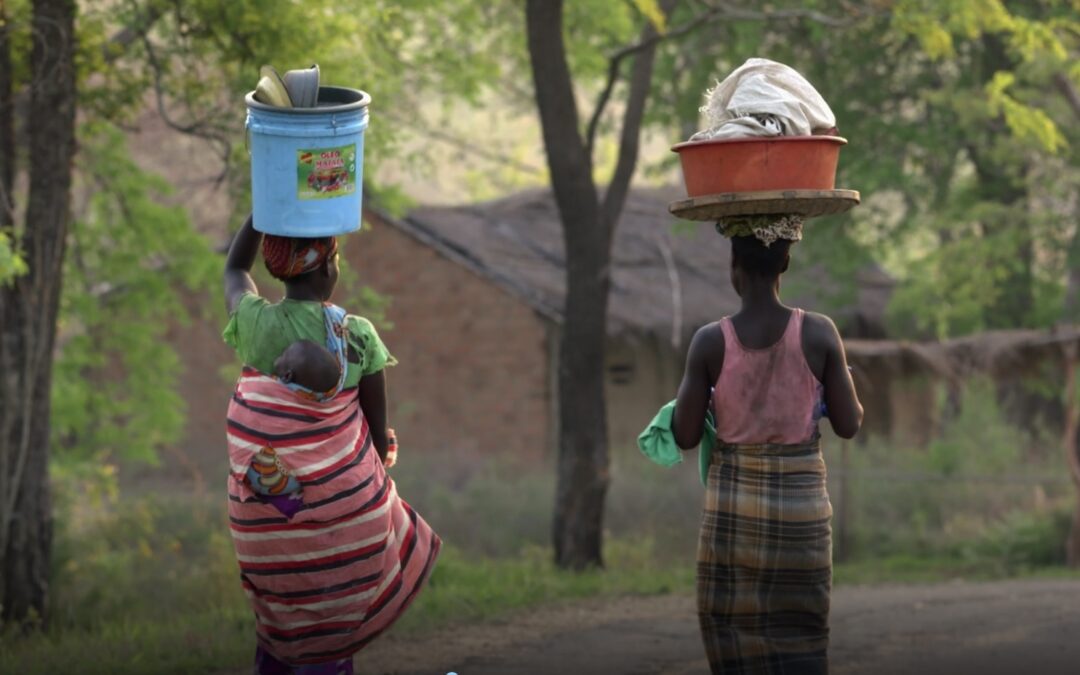 The Embassy of the Kingdom of the Netherlands in Mozambique, in partnership with the Gorongosa Restoration Project (GRP), officially launched, on the 23rd of November, the Program for the Development of Sustainable Livelihoods for Communities in the Sustainable Development Zone of Gorongosa National Park (SLDP Gorongosa). The implementation of the SLDP Gorongosa will be carried out by the GRP, with the NGOs Right To Play (RTP) and Resilience BV, through its subsidiary Resiliência Moçambique Lda, as partners.

The SLDP Gorongosa aims to contribute to the improvement of the socioeconomic conditions of the communities in the PNG Sustainable Development Zone, through the implementation of interventions that contribute to the increase of agricultural production, the improvement of nutrition indices, the supply of quality water and basic sanitation of the environment, as well as sexual and reproductive health promotion initiatives. The program, with a special focus on women and young people, covers the districts of Cheringoma, Dondo, Gorongosa, Maringué, Muanza and Nhamatanda and will also contribute to reforestation and biodiversity conservation, thus forming part of the Mozambique Government’s Development agenda.

The program has funding of 20 million Euros and will run for five years (2022-2027) and should cover 45,000 direct beneficiaries. 15,000 will be Family Sector Producers and 30,000 will be members of communities reached by awareness campaigns on matters of nutrition, WASH and SRHR.

The Ambassador of the Kingdom of the Netherlands, Elsbeth Akkerman, present at the event stated that “the Dutch Government’s development strategy is based on the following pillars: Sustainable Development, Gender Equality, Youth Support, Food Security, Water and Climate and all of them are clearly aligned with the development strategy of the Government of Mozambique”.

On behalf of the GRP, Mike Marchington, Director of Finance & Planning, stated that “the Program we launched today is yet another affirmation of our commitment to combine conservation and community development. Biodiversity protection, to be successful, must be an inclusive process, with the participation of all, where community participation must result in tangible benefits for them, making communities the greatest guardians of the ecosystem. Finally, we want to state that, as a team, we are committed to the objectives of this program and to the rational use of the resources allocated to the SLDP by the Embassy of the Kingdom of the Netherlands”.

At the end of the ceremony, the Secretary of State for the Province of Sofala, Stella da Graça Pinto Zeca, affirmed the Government’s commitment to the success of the Program, recognizing that the Program is part of the Government’s Plan and the Sustainable Development Objectives of the United Nations that the Government of Mozambique has ratified.

About the Embassy of the Kingdom of the Netherlands in Mozambique:
The Netherlands works to make the world safer and more stable, with less poverty and inequality. It does this through development cooperation aimed at promoting fair and sustainable economic growth and the search for international solutions to conflicts, climate change and resource scarcity. Sofala Province is one of our main focus regions (along with Manica and Cabo Delgado), particularly with regard to Water and Sanitation, Food and Nutrition Security, Gender Equality, Youth Support and SRHR/Health.

About Right to Play (RTP)
RTP is an international non-governmental development and humanitarian organization with the mission to protect, educate and empower children and young people to overcome the adversities of poverty, illiteracy, inequality, disease and conflicts in disadvantaged communities, through the transformative power of the game. Using gender-responsive game-based learning, RTP uses games to challenge harmful gender norms, improve quality and access to education, support child protection, promote psychosocial well-being, and improve health and well-being of children and young people. RTP is an NGO registered in Mozambique since 2002 and in the Netherlands RTP since 2004, based in Canada and implements programs for 2.3 million children and young people in 15 countries.

About Resilience
Resilience Bv is an international network organization with experience in the implementation of Agricultural Development, Irrigation, Information Systems and Remote Sensing projects in development contexts.
Through its subsidiary Resiliência Moçambique Lda, located in the city of Chimoio, founded in 2011, Resilência has a deep understanding of agricultural change processes and value chains (including the needs, preferences, aspirations and gender behavior of rural actors) in Mozambique. Its activities are focused on the water-agri-food nexus and include consultancy, research, project management and implementation, policy support in hydrology, irrigation, agricultural development and remote monitoring. Resilience Bv has its headquarters in the Netherlands and offices in Mozambique, Ghana, Myanmar, Rwanda, Ethiopia, Indonesia, Ivory Coast and Angola.

About the Gorongosa Project:
Gorongosa National Park (GNP) in Mozambique is perhaps Africa’s greatest wildlife restoration story. In 2008, a 20- year Public-Private Partnership was established for the joint management of GNP between the Government of Mozambique and the Carr Foundation (Gorongosa Project), a US nonprofit organization. In 2018, the Government of Mozambique signed an extension of the joint management agreement for another 25 years. By adopting a 21st Century conservation model of balancing the needs of wildlife and people, Gorongosa is protecting and saving this beautiful wilderness, returning it to its rightful place as one of Africa’s greatest national parks.

GNP has been described as one of the most diverse parks on Earth, covering a vast expanse of 400,000 hectares. In recent years, the Gorongosa Project, with the support of Mozambique’s National Administration of Conservation Areas (ANAC), has ensured the protection of a recovering population of lions in this system, successfully reduced key threats, and has been recognized as one of National Geographic’s “Last Wild Places” and by TIME Magazine as one of the “World’s Greatest Places – 2019”.

We collaborate with UN-Habitat, the Red Cross and the World Food Program. We receive support and advice from partners such as USAID, Netherlands, Ireland, Norway, Canada, Portugal, EU, HHMI, among others. We work on scientific research with more than thirty universities around the world, including Eduardo Mondlane University, UniLurio, University of Lisbon, University of Oxford, Princeton University and many more.
If you would like more information about this topic or would like to schedule an interview with those involved in the project, please call Vasco Galante at +258 822970010 (WhatsApp) or email vasco@gorongosa.net.
For more general information, visit http://www.gorongosa.org

You may follow the daily activities of Gorongosa National Park here: https://www.facebook.com/gorongosa/.