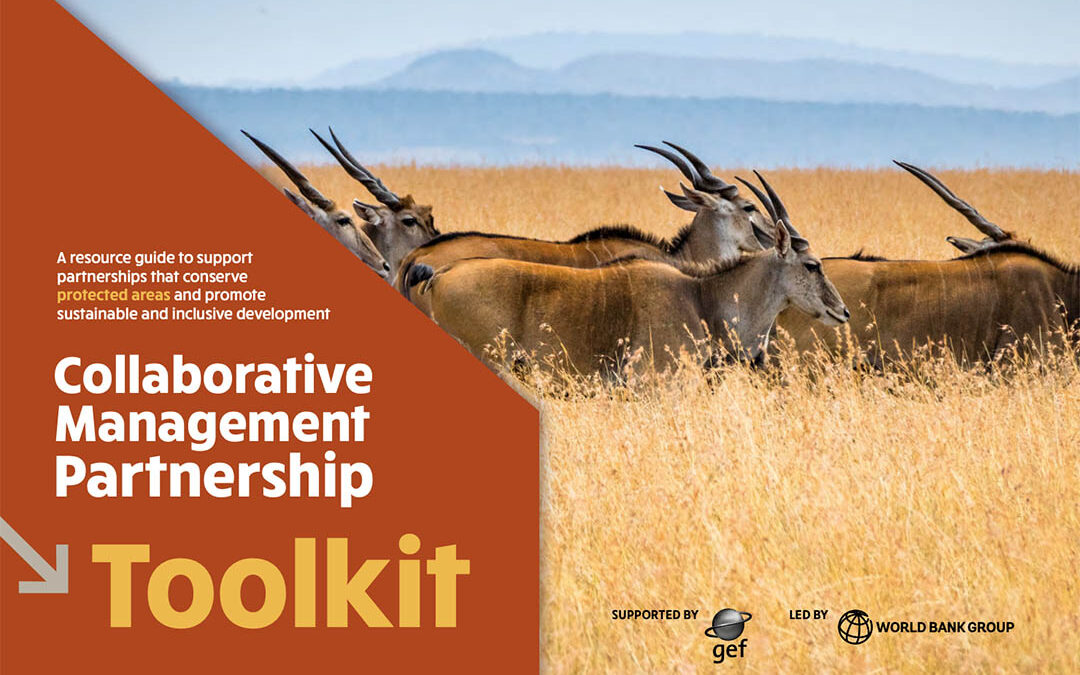 A landmark new resource guide and toolkit from the World Bank and the Global Wildlife Program (funded by The Global Environment Facility) features Mozambique’s Gorongosa National Park as a successful case study and model of a “Collaborative Management Partnership” – a public-private agreement set up to manage conservation areas and support sustainable, inclusive development.

Despite the value of biodiversity and the role that conservation areas such as national parks and reserves play in mitigating climate change and securing the world’s natural capital, a massive funding gap exists across the entire conservation sector. For example, researchers found that an additional $1.5 billion is needed annually to effectively manage conservation areas with lions in Africa. 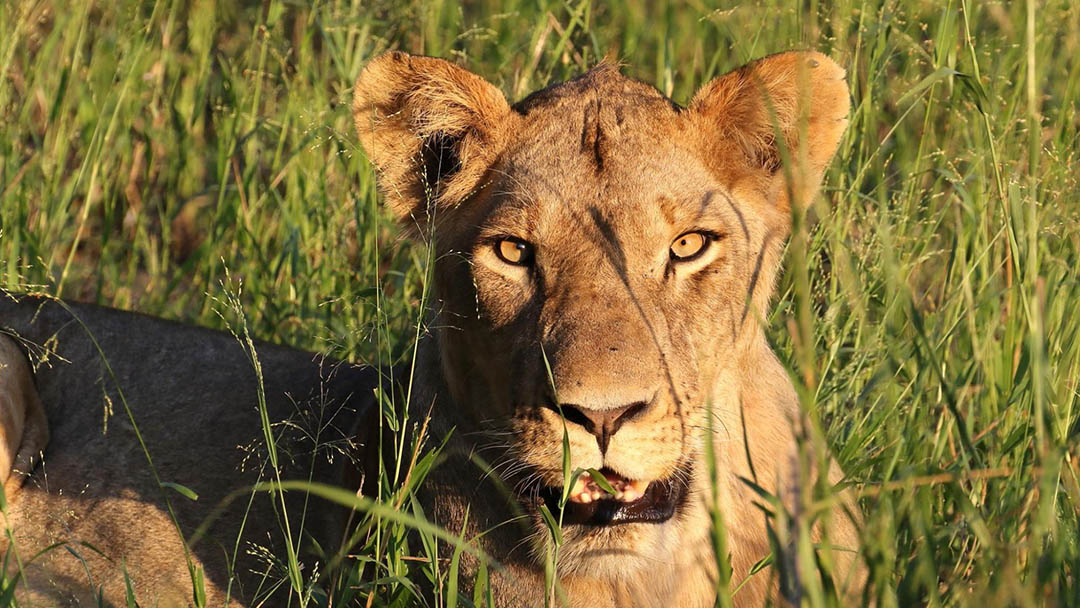 Mozambique recognizes the potential of these partnerships and has already established five major public-private agreements in key conservation areas such as Gorongosa National Park, as well as several smaller partnerships to provide financial and technical support for other parks and reserves.

Thanks to a public-private partnership established in 2008 between the Government of Mozambique and the Greg Carr Foundation, Gorongosa National Park is now considered to be one of the most successful conservation and sustainable development stories in the world. The collaboration is set to continue until 2043. Team members from the Gorongosa Project,such as Dominique Goncalves (pictured below), contributed insights and data from the past decade to the World Bank. 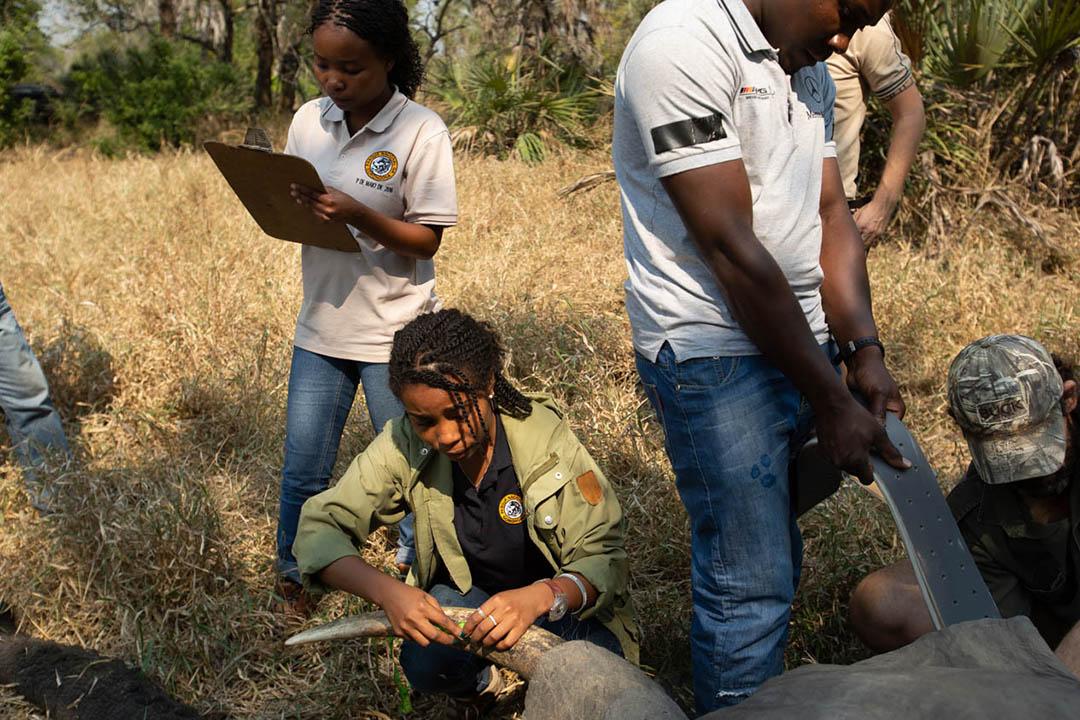 I hope that the Gorongosa model creates new advocates and funders for integrated conservation and development projects in Mozambique and Africa by promoting a positive new vision of African national parks as ‘engines of sustainable human development’.

The Collaborative Management Partnership toolkit was generously supported by the Global Wildlife Program (funded by The Global Environment Facility) and is one of the most comprehensive reviews of public-private partnerships in Africa, serving as a reference guide for governments and implementing partners who are considering collaborations to address challenges and threats to protected areas and wildlife.

This powerful new resource raises awareness of partnership experiences in Africa and highlights best practices, benefits, challenges, and lessons learned. While the case study models and lessons in the Toolkit are derived from national protected areas in Africa such as Gorongosa National Park, they can be applied to private and community protected areas, as well as other conservation areas around the world.

The full 204-page Collaborative Management Partnership Toolkit is available at the link below, featuring the Gorongosa case study and story map, and other useful resources. 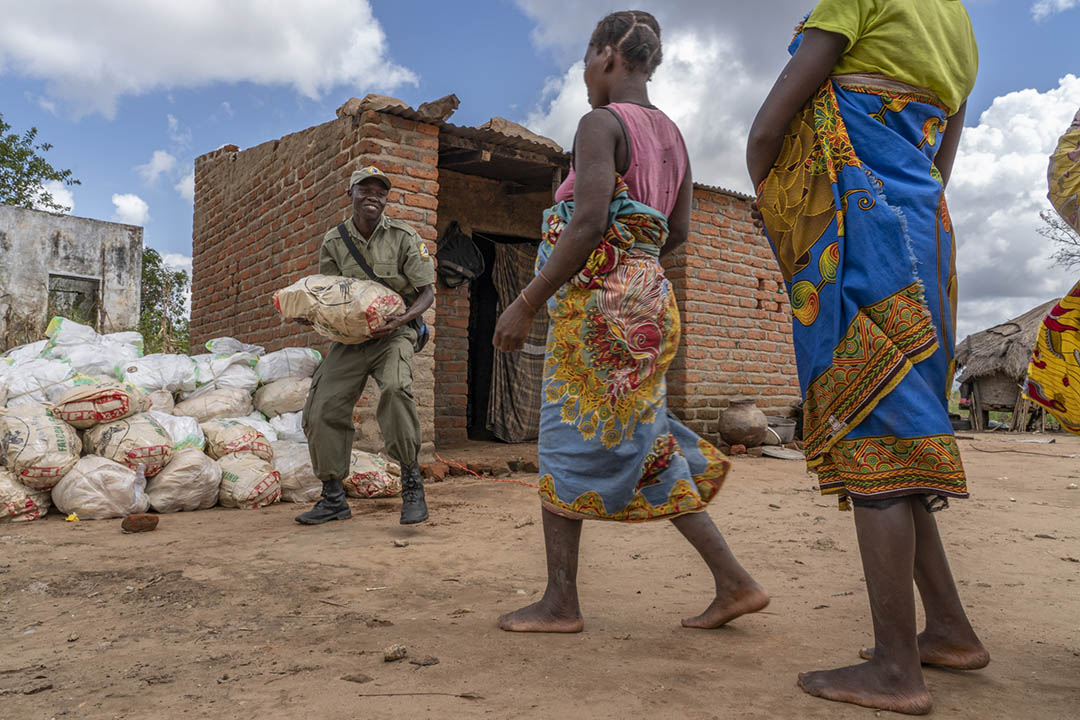