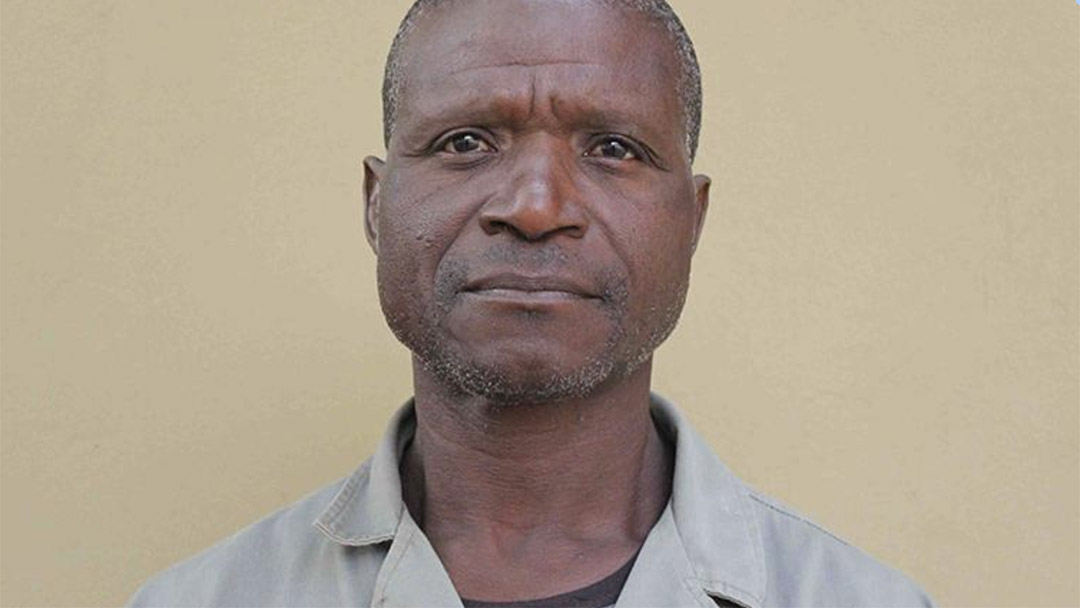 My name is Zembe Braunde Joseph. I was born on April 4, 1962, in Mafambisse, in the Dondo district. When  I was just a few months old I went with my father to Gorongosa National Park in Chitengo camp where he worked as a mechanic. At 6,  I entered the pre-primary education in the then Official School Chitengo. My teachers were Zilda and Inês, two Portuguese sisters, and I finished my studies there in 1975. Afterwards,  I attended classes at the 1st Lyceum of the Year at the  Educational Center of Gorongosa, in the Christ the King Mission. In 1978 I finished at the Lyceum, having achieved 6th grade. In addition to school, I was also learning to be a health worker, carpenter, mechanic, painter, and artist. I enjoyed football, athletics and dance. In 1979, I graduated as schoolteacher from Inhamizua Teacher Training Center. My dream was to be a nurse, but I was selected to be a teacher. In 1980, after training, I was selected for Buzi district, and went to Manica Primary School in Nova Sofala. In 1981 I married my only wife, Tomb Melita João Francisco. I worked nine years at this school, for the first two years I worked as a primary teacher and for the other seven I was the head teacher. Because of the war I transferred to Buzi Village in 1989. During my professional career I continued to study up to 9th grade. After the death of my father in 1992, I was forced to abandon employment due to family problems. In 2005, I joined the Gorongosa National Park, and began working as a bricklayer. In 2007, I was transferred to the Sanctuary sector. I am occupied with many activities in the park, as a machine operator, carpenter, plumber, locksmith and I also do some mechanical work.  I am a father of nine children, of whom two have passed away and seven live in Nhamatanda.