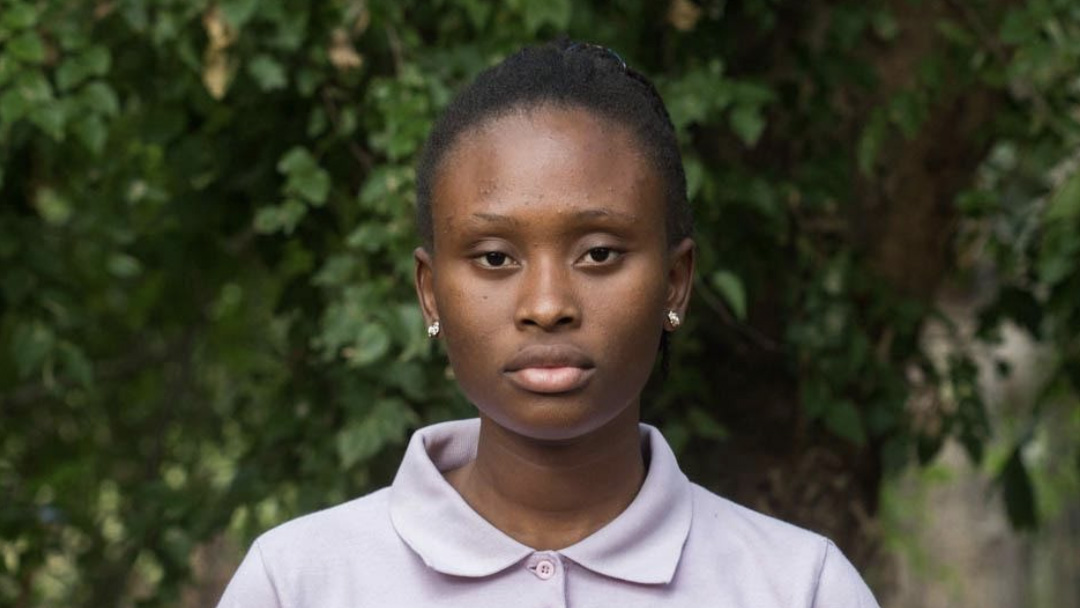 Norina Carlos de Jesus Francisco Vicente is from Moatize in Tete, Mozambique.  In 2014, she started her bachelor’s degree in Ecotourism and Wildlife Management at the Polytechnical Institute of Manica.  During her studies, she saw videos of girls from Gorongosa’s Buffer Zone researching lions.  She was surprised and intrigued to see young girls from a rural area like herself working in the national park.  The following year she was blessed to see Professor E.O. Wilson talking about one of the planet’s most biodiverse areas, Gorongosa National Park, on TV.  In the series, Professor Wilson described the ants of Gorongosa, and Norina was amazed to learn someone could study such tiny creatures, which most people don’t notice or even recognize as important.  Those videos starting Norina dreaming about working in Gorongosa National Park.  To her surprise, she earned an internship opportunity in the park shortly thereafter.

During the internship she had the opportunity to participate in advanced Gorongosa science seminars on bioinformatics and biodiversity survey methods.

She then conducted her bachelor’s thesis research on ants in the park and had the opportunity to participate in the National Geographic Society’s Science-telling Bootcamp and an entomology workshop, in which she started to understand taxonomy, ecology, and the evolution of biodiversity.

In 2018, she joined the Department of Scientific Services full time as a research technician in the E.O. Wilson Biodiversity Laboratory to help to explore and document the park’s biodiversity.  She hopes to better understand the park’s diversity to help adopt strategies to conserve and preserve living beings.  She’s interested in the ecology, evolution and taxonomy of Lepidoptera and eusocial insects (ants and termites).  She learned to love ants from E.O. Wilson, and she believes that pictures educate more than words.  That’s why she’s engaged with photography, macrophotography in particular, to help people understand and appreciate nature.