Our Gorongosa on PBS “Our Gorongosa,” the inspirational film by Tangled Bank Studios and Gorongosa Media is debuting on local public television stations across the United States this summer and nationally in the United States on WORLD Channel, produced by GBH in partnership with the WNET Group in New York and distributed by American Public Television. Close to 90% of U.S. households will now be able to see the film on their local public television station (check local listings for exact dates and airtimes).

In the film, Dominique Gonçalves, a vibrant Mozambican ecologist who runs the Gorongosa elephant ecology project, shares the myriad ways Gorongosa is redefining the identity and purpose of an African national park. From her own work mitigating human/elephant conflict; to community clubs and school programs that empower girls to avoid teen marriage and pregnancy; to health clinics and nutrition training for expectant mothers and families; Dominique transforms viewers’ understanding of what a national park can be. The commitment of the remarkable women who run these programs—and the resilience of the mothers and girls who are benefiting from them—tell an inspiring story of strength and hope.

“Our Gorongosa” has captivated film festival audiences since its debut at the Smithsonian’s National Museum of African American History and Culture and its festival premiere in 2019 at the Wild and Scenic Film Festival. The film is currently being screened in schools and communities across Africa.

“We hope viewers across the United States are as inspired as we are by the women and girls featured in this film,” says Sean B. Carroll, head of HHMI Tangled Bank Studios. “These scientists, conservationists, educators and healthcare workers remind us that communities – of people and wildlife – are remarkably resilient and can thrive, if given a chance.” 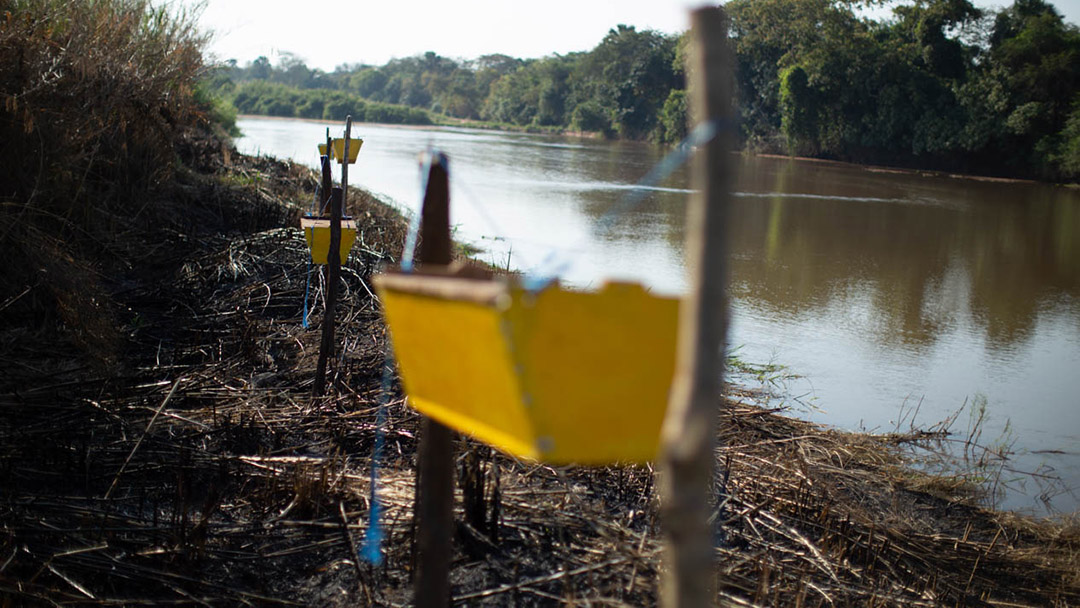 “Our Gorongosa” will air on the following stations (for specific airtimes and channels, check your local listings):

To find out if “Our Gorongosa” is airing in your city, contact your local public television station.