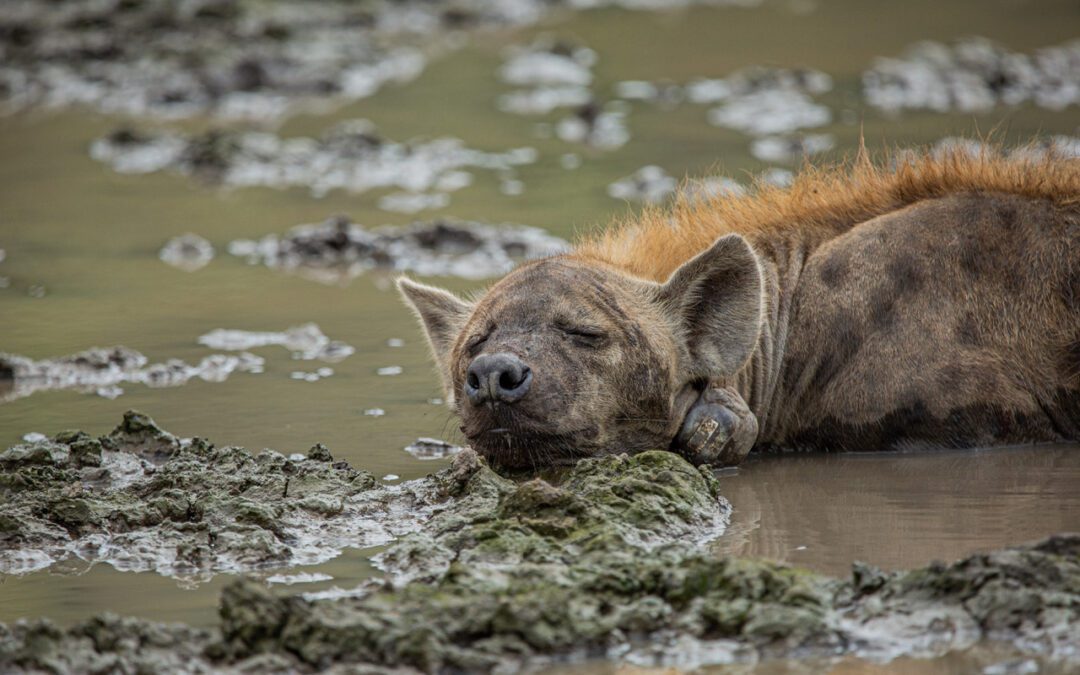 The spotted hyenas released in Gorongosa National Park in late August have found their happy place in this great landscape they now call home.

According to reports from our wildlife conservation team, the initial clan is thriving and keeping the Gorongosa landscape a healthy place for wildlife to thrive.

“We are very happy to see them wander the lands of Gorongosa again,” said Larissa Sousa, ”and we are pleased to announce we expect this family to increase by the end of the year.”

Hyenas are critical for the health of the African ecosystem, and especially in Gorongosa National Park. As scavengers, hyenas clean the landscape by eating away at carcasses and cleaning the landscape which helps to reduce disease.  They eat the bones which helps prevent the spread of infections from a bacteria called anthrax and deposit concentrations of calcium back into the environment through digestion. And if that isn’t enough, they prevent over-population of other species like waterbuck, which at last count, were well into the thousands.